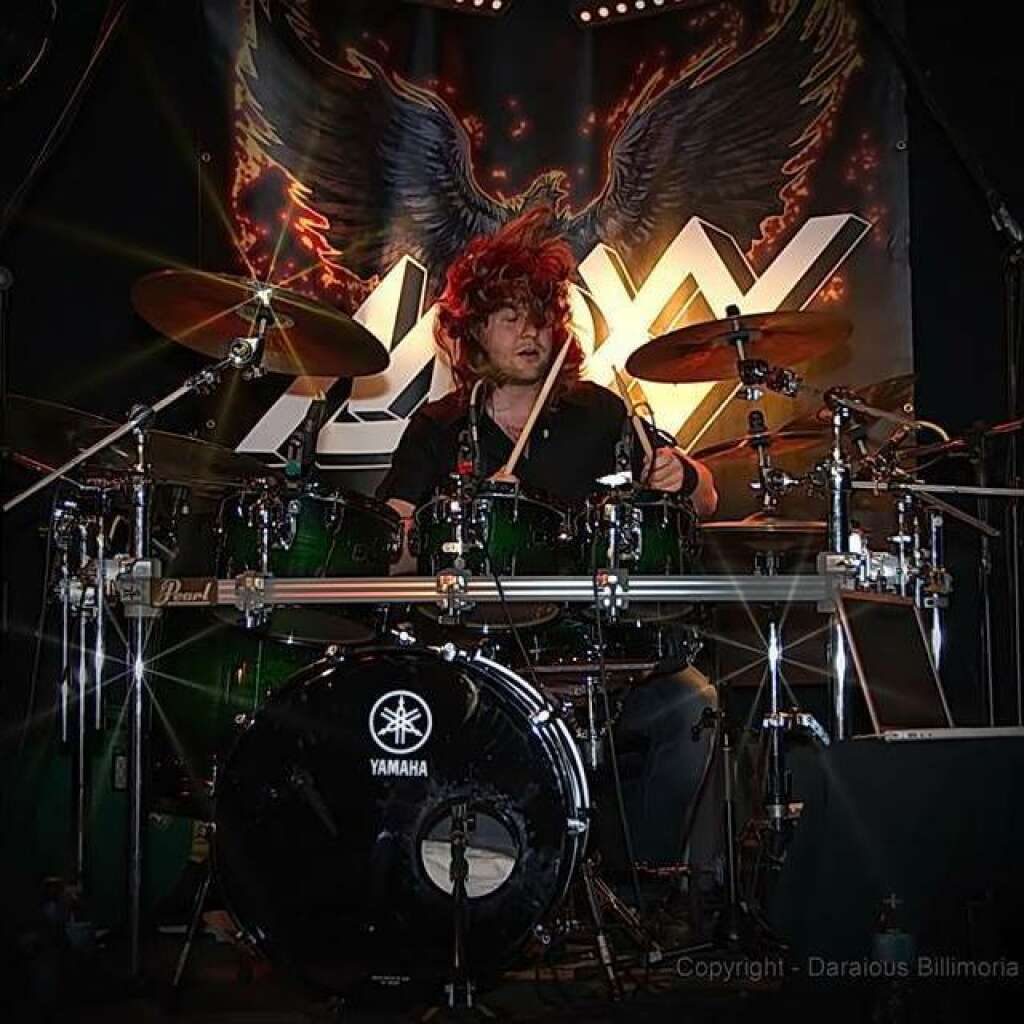 Mike Cotton is a Canadian drummer from Hamilton, Ontario, who has gained a reputation of being a top touring musician, and has toured through over 30 countries with artists such as Moxy, Castle, Deathmarch, Aetherborn, and The Bluesers, to name a few.

He also has recently returned to Canada after living in the UK for two years and is now performing with the Brad James Band. Mike got his start at a very young age by imitating his father, as well as the various musicians that would record in his father’s studio in the 1990's. Mike has over 15 years of performing experience under his belt, and has had the opportunity to tour in various parts of Canada, The United States and Europe as a support act for artists such as Burton Cummings, Opeth, Behemoth, Coheed and Cambria, and Kataklysm, He has also made many international festival appearances, such as The Memphis International Blues Challenge, Heavy Days in Doomtown in Copenhagen Denmark, Arkansas Heritage Music Festival, Old Grave fest in Bucharest Romania, and Sturgis North Festival in Merritt British Columbia. Mike is also a 1st place winner of the CBC Galaxie Rising Stars Challenge, with family band The Bluesers. Originally a self taught musician, who learned by trying to imitate what his heroes played on records by artists such as Metallica, Led Zeppelin, Whitesnake, and Iron Maiden. In his teens, he began to diversify his tastes in music by playing blues, country, and jazz, and it was then when he began studying with renowned drummer Roger Banks (Alanis Morissette, Billy Sheehan, Tony Levin, etc) to really refine his craft. Aside from being a hard working student of the drums, Mike also been a drum instructor for 10 years and has taught at Avalon Music Academy and Ontario Conservatory of Music and continues to teach at his private studio in the Hamilton Area. 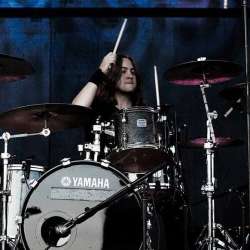 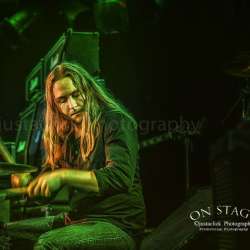 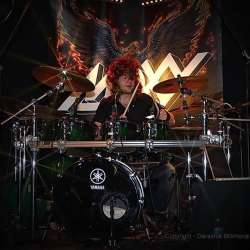