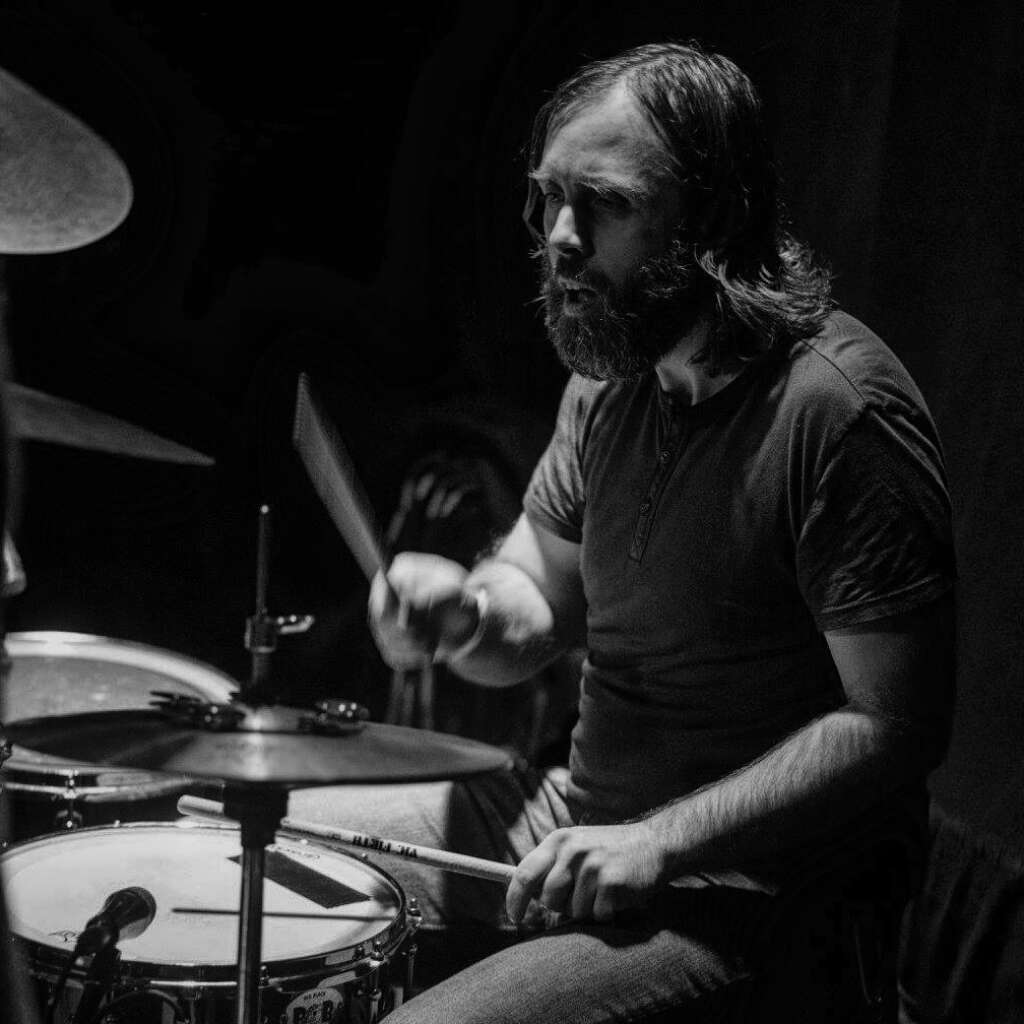 Chris Donnelly, born in Carbonear, Newfoundland now lives in St. John's and has been a fixture and main-stay on the local music scene since arriving almost ten years ago.

Being rooted in the local musical community has been important to his development, sound, and approach as a player. Chris currently plays drums with artists such as Mark Bragg, Sherry Ryan, David Picco, The Domestics, and Pilot to Bombardier. He's also been in high demand for on-call, fill in, and session gigs, for local bands, and touring artists like Mike O'Neill, Jack Marks, and Acres & Acres. Chris was voted St. John's Best Drummer for 2015, and 2016 for the local art’s magazine The Overcast’s “People’s Choice Awards”. He's toured throughout Canada and internationally with acts such as Mark Bragg, The Long Distance Runners, Mercy, The Sexton, and The Secrets. Chris' inspiration comes from the song, aiming to create a mood, a sound, and serve the music. Mark Bragg had this to say about Chris's playing: "Chris doesn't just play the drums. He plays the room that he occupies on any given night. He plays a dynamic that is exactly needed in the moment for the space that he's in. It takes huge ears and steady hands to make the same drums sound equally at home in a huge club with a 7-piece band, as it does for a tiny bar with a small acoustic combo. He is a player that serves the song, never overplays, and is content to play time when it is called for, or able to drop the chops and fury needed when drama is on the menu. Exciting and tasteful with a rock solid meter puts him in constant demand in this city, and we're all lucky to have him"