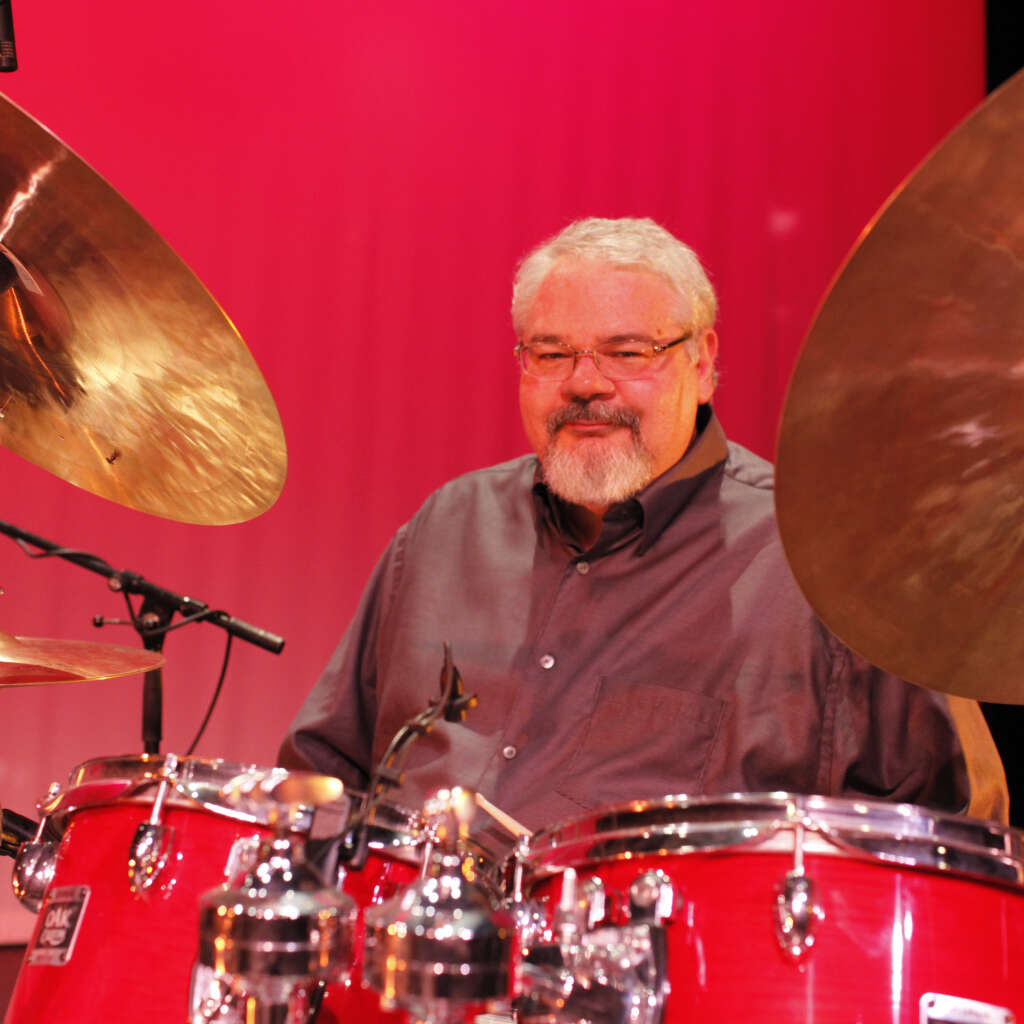 As a Franco-Ontarian, he has also played with Robert Paquette, members of the group CANO, Eric St. Laurent, and Paul Demers. He has many recording credits to his name including ones for the CBC and Radio Canada. His television credits include two appearances on the internationally syndicated program “Just Jazz”. Always striving to become a better musician, Philip May has studied the drum set privately with such teachers as Jim Blackley, Peter Magadini, Barry Elmes, Barry Romberg and Gary Chaffee. On a more formal level, he has studied music at both Berklee College of Music and York University, where he was a member of the Oscar Peterson workshop. He was recently awarded the 2010 Arts Award from ETFO for his work as musical director for a series of concerts in support of world literacy. He has recently released a CD with the contemporary jazz quintet Broche A Foin called People We Have Known.