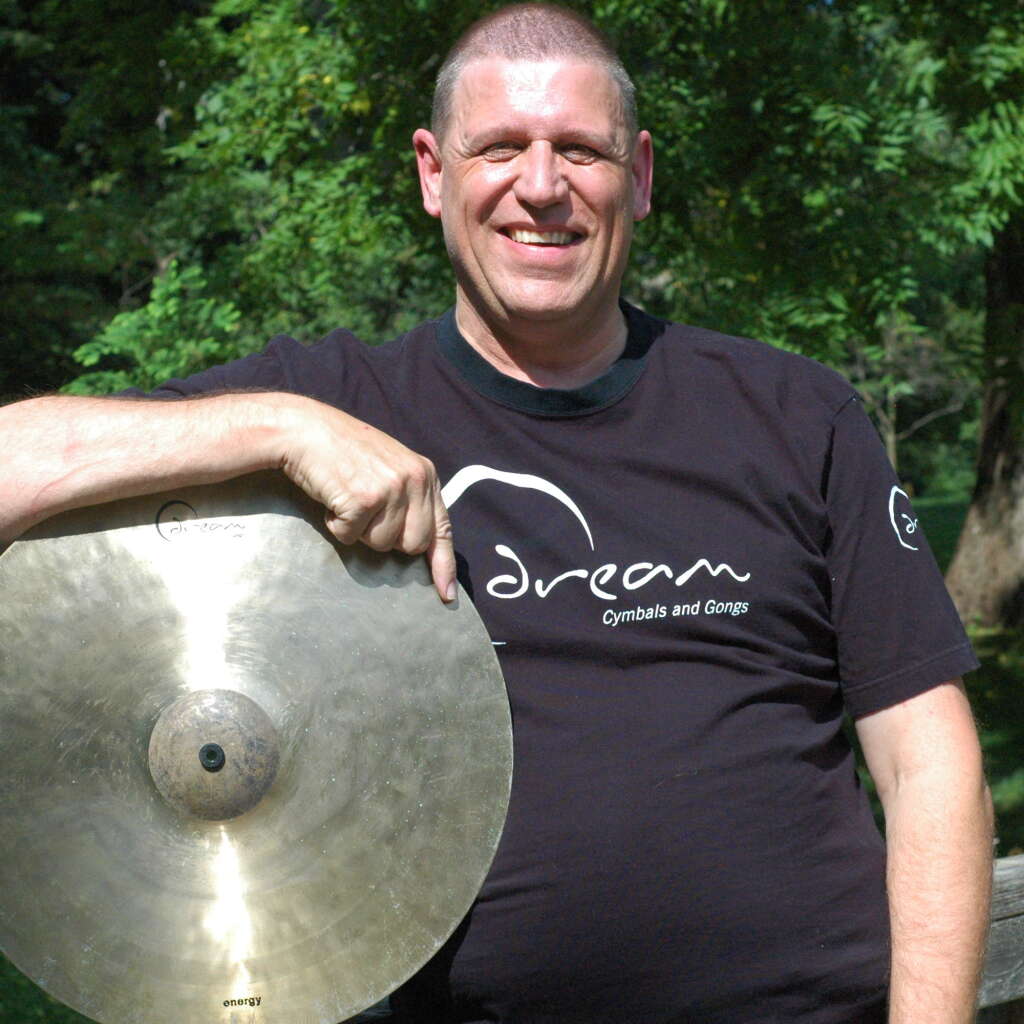 Karl Fitzgerald-Sloman is a musician who started his career in 1971 when he took up piano lessons with the Western Conservatory of Music in London, Ontario, Canada.

Karl has also taken an active role with persons with disabilities and presently runs a music program for students with Cerbral Palsy. In his program he created a band Trainwreck, which has received critical, acclaim in Canada and has performed for numerous education and disability programs.

Karl has also used his drumming skills to assist those less fortunate than himself. Ranging from 24 hour to 60 hour drumming marathons he has raised awareness for food banks and disabled programs across Ontario.

In 2010 Alfred Music signed Karl as an author and is presently producing his book The Coordination Code that takes an entirely new visual approach on coordination studies. 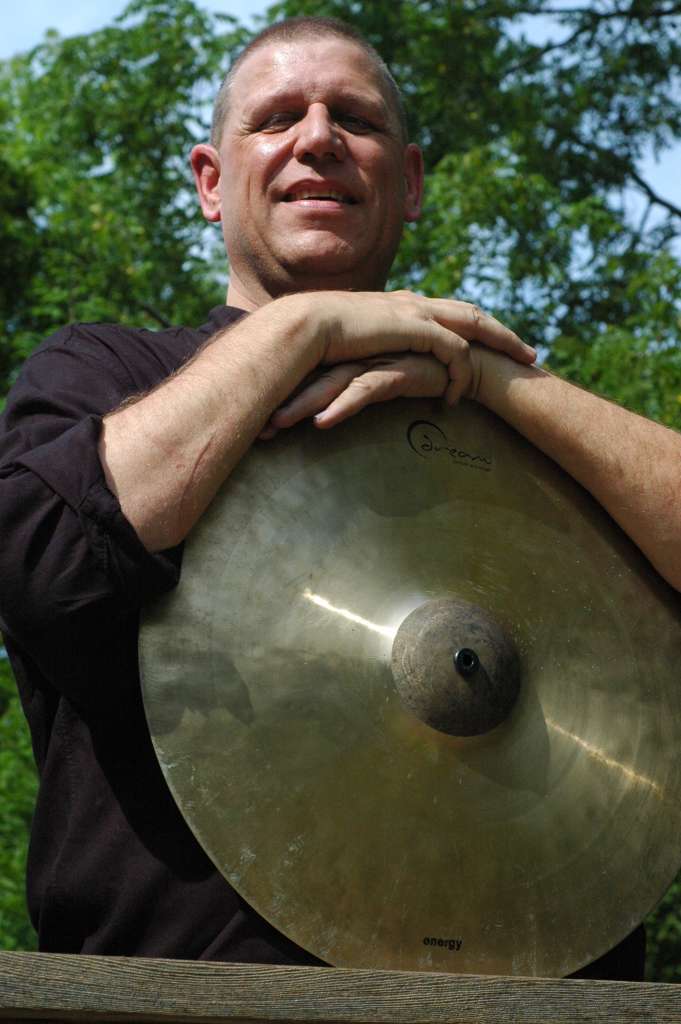 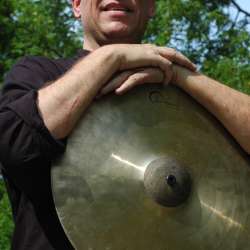 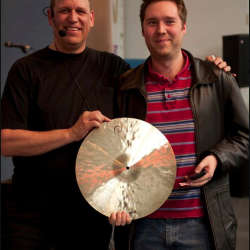 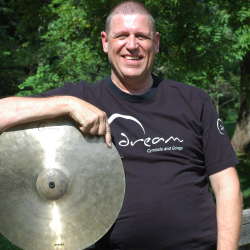