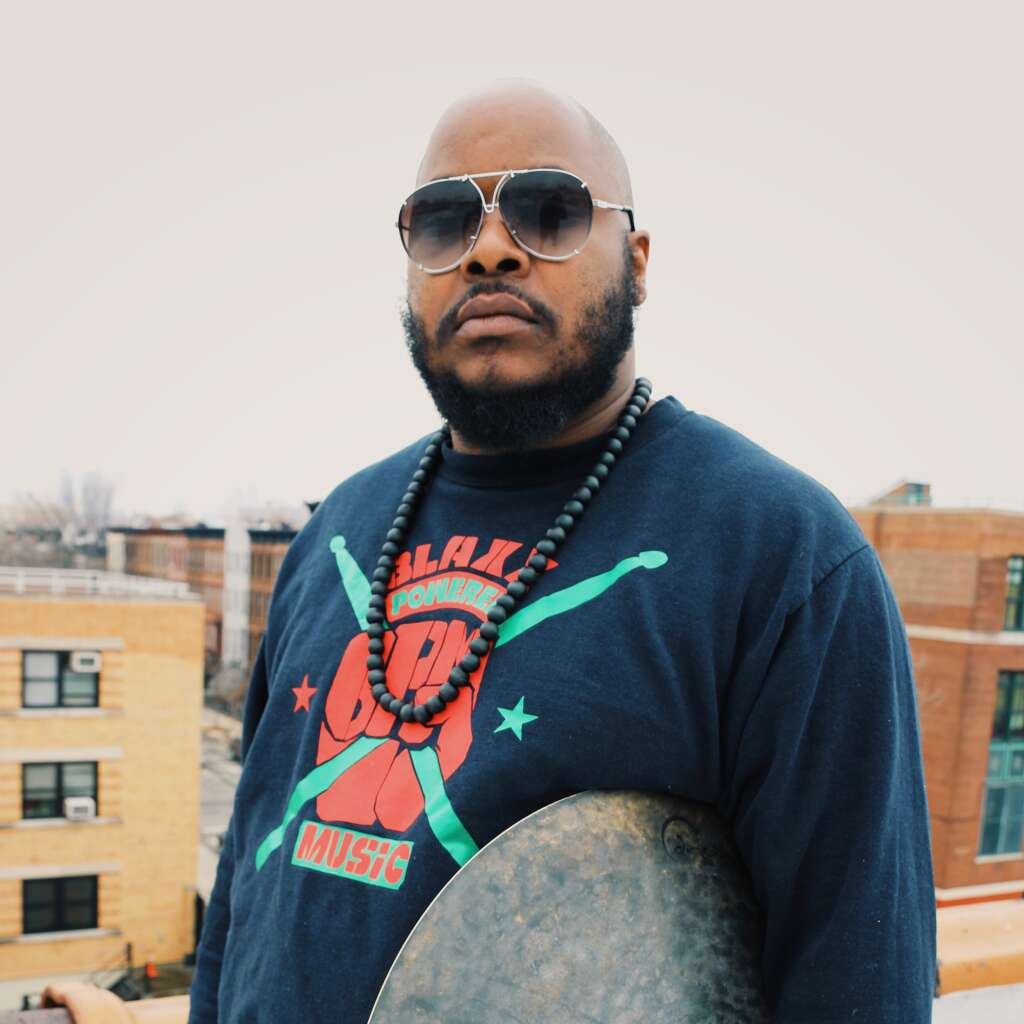 Queens native Joe Blaxx has been turning household items into drum sets since before he spoke his first word. Like many before him, he began playing in church, where he honed his skills mimicking jazz greats Tony Williams and Ben Riley. Formally educated at The New School for Jazz and Contemporary Music in New York, Blaxx quickly caught the ears of his peers, leading him to play in bands with Wess “Warmdaddy” Anderson, Bruce Williams, Marc Cary, Meshell N’degeocello, Wynton Marsalis and Walter Blanding, and before he knew it, his career was in flight. In 2006, Blaxx met critically acclaimed trumpet virtuoso Maurice “MoBetta” Brown and instantly joined both his Maurice Brown Effect and Soul’d U Out bands. Blaxx toured with these bands across the U.S. playing at such venues as New Orleans Jazz Fest, The Kansas City Rhythm and Ribs Festival and Chicago’s Jazz Showcase. Following this, he worked with Atlantic Records’ International Pop Star Laura Izibor for the release of her debut 2009 album Let the Truth Be Told. This launched international tours for Laura with Blaxx as her drummer, opening for Grammy Award winningartists John Legend, India Arie, Maxwell and Chrisette Michele and playing at internationally recognized music venues such as Carnegie Hall in NYC, World Café Live in Philadelphia, Jazz Café and O2 Theater in London, Billboard Live in Japan, Paradiso in Amsterdam, and even with Stevie Wonder as part of President Barack Obama’s 2009 pre-inauguration concert in Washington, D.C. In addition to touring with Maurice Brown, Lakecia Benjamin , Ski Beatz, and Flutronix, Blaxx has been busy the last few years in recording studios and releasing Two free download Remix albums featuring The Temptations and Notorious B.I.G, available on Blaxx’s website www.blaxxpoweredmovement.com ,soundcloud and can be downloaded at www.joeblaxx.Bandcamp.com This year Blaxx will present The Blaxx Powered Mixtape, which will feature collaborative efforts with New York Artist over Blaxx produced tracks. The music for the Blaxx Powered mixtape will be created from samples of music from the Black Power Movement. Blaxx has also formed Blaxx Powered Movement which is his brand dedicated to making hot music with a message as well as Rocking any party or environment . Blaxx’s forward thinking is establishing him as a visionary in various genres of music. He is featured playing drums on Maurice Brown’s second album “The Cycle of Love”, and on critically acclaimed alto saxophonist/songwriter Lakecia Benjamin’s debut album “Retox”, as well as Flutronix new album “2.0” to be released Jan. 2014. His production skills heard on his debut EP "B.P.M (Blaxx Powered Music)" available on Bandcamp. His production can also be heard on tracks which have been featured on MTV’s “Son of a Gun” ,DJ Center’s “Everything In Time” remix album ,Maurice Browns “Daydreams” off of Maurice’s 2013 release “Maurice vs. Mobetta” which features Prodigy of Mobb Deep as well as "Oprah Goes to Broadway: The Color Purple". 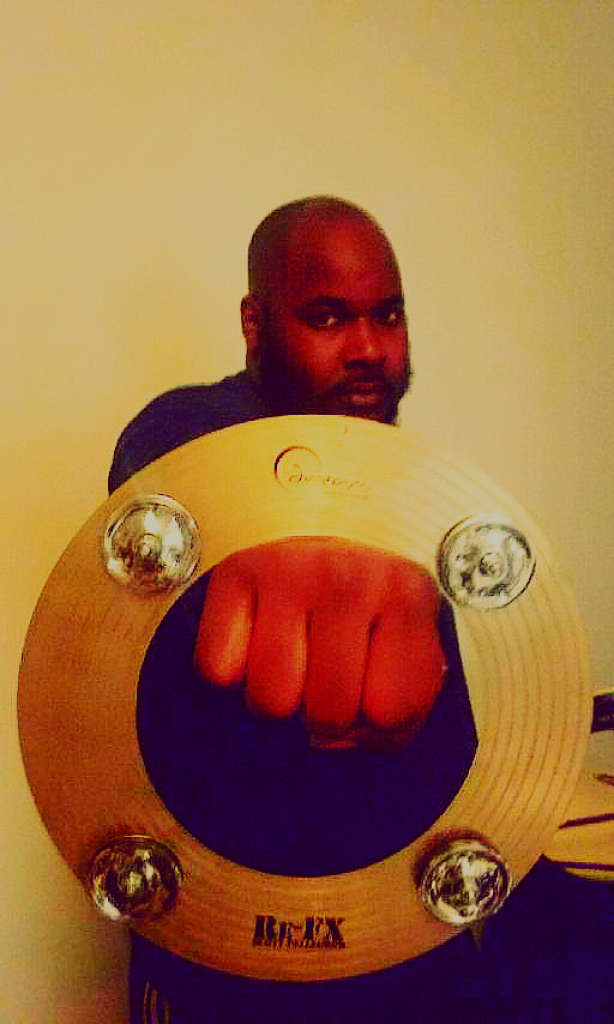 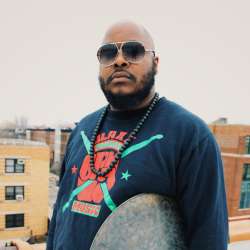