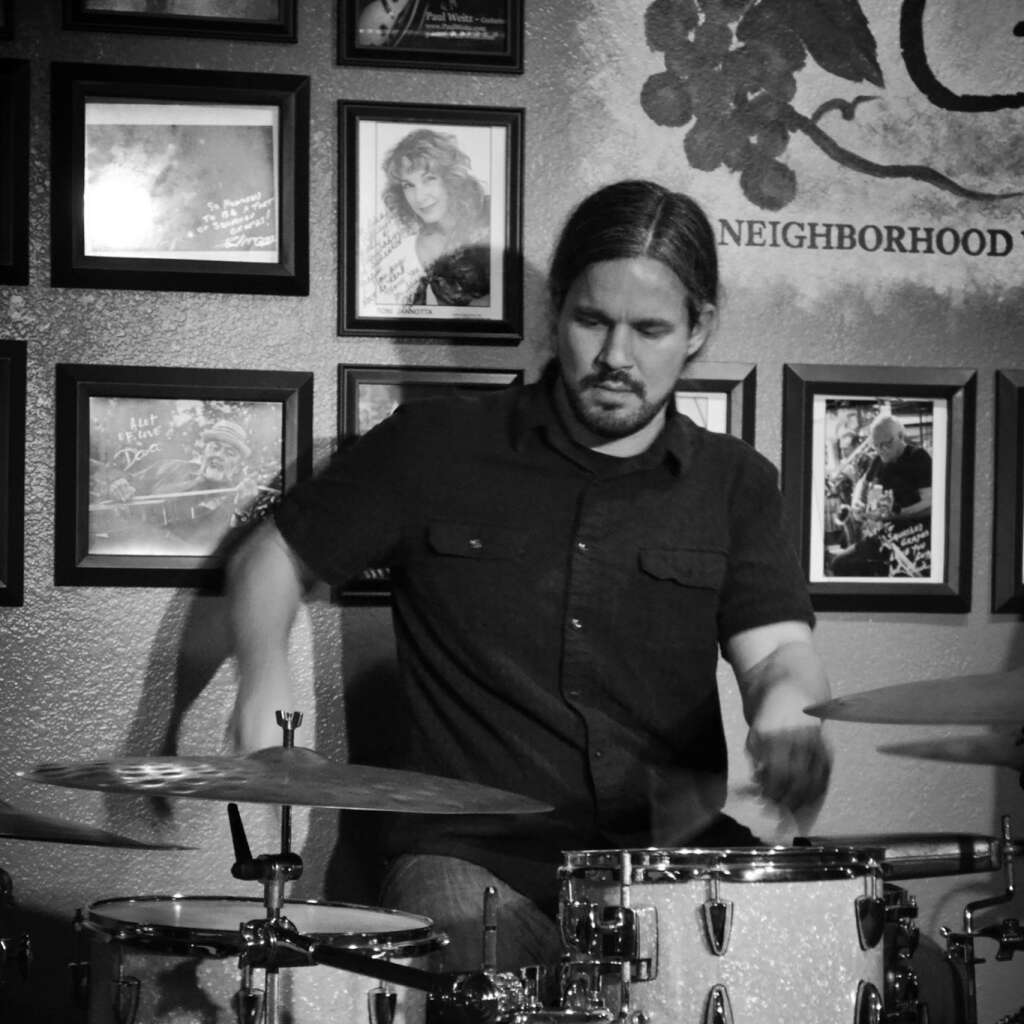 Adam Clark was introduced to music while in the womb as his Mom
played the piano and sang.

She taught her three children to sing as
toddlers. Without really knowing it, Adam received valuable ear training
very early on and he compares this to growing up in a bilingual
household. Learning something well that early on sticks with you for
life. This separates him from many other drummers with a less melodic
ear. He went on to take a few years of piano lessons before switching to
the drums at the age of 11 while living in Frankfurt, Germany. At this
time he began taking lessons with his Father's (a career army band
director) drummers. Adam went to school for jazz performance at Mesa
Community College and Arizona State University.

Adam is a performer first that thrives in live concert settings and
studio work. With over 29 years of experience, he has been a
professional musician since 1995 and has consistently led his own jazz groups since 1999. He has been heard opening up for Joey DeFrancesco, Blues Traveler, Alice Cooper, Vince Neil, Bernard Allison, Big Pete Pearson and Angelique Kidjo. Adam has been honored to sit in and perform live with George Benson, Joey DeFrancesco, Jeff "Skunk" Baxter, Dr. Jesse McGuire, Wes “Warm Daddy” Anderson, Marcus Printup, Andre Hayward and Wycliffe Gordon.

From 1998-2012 on almost every Sunday he played in churches at 2-3 different services and congregations, having had the pleasure to play Gospel, Jazz, Christian Rock, Contemporary and Traditional worship music. Adam is now the drummer at Mountain View Lutheran Church in Phoenix, AZ. 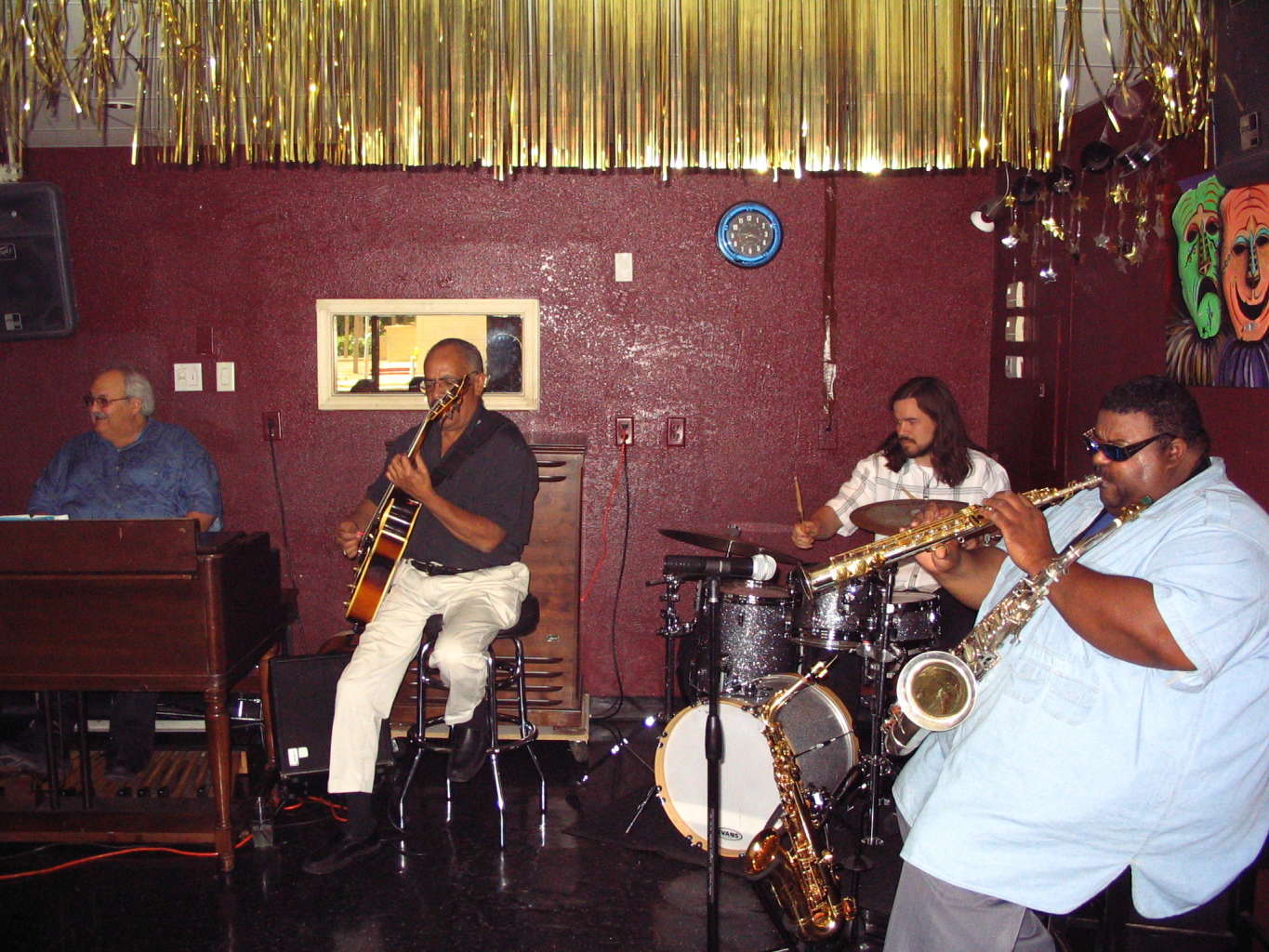 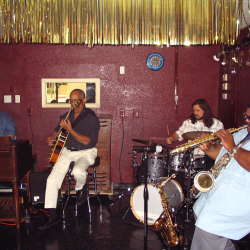 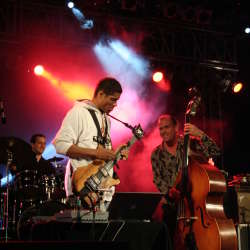 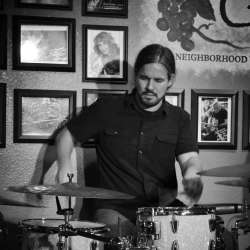