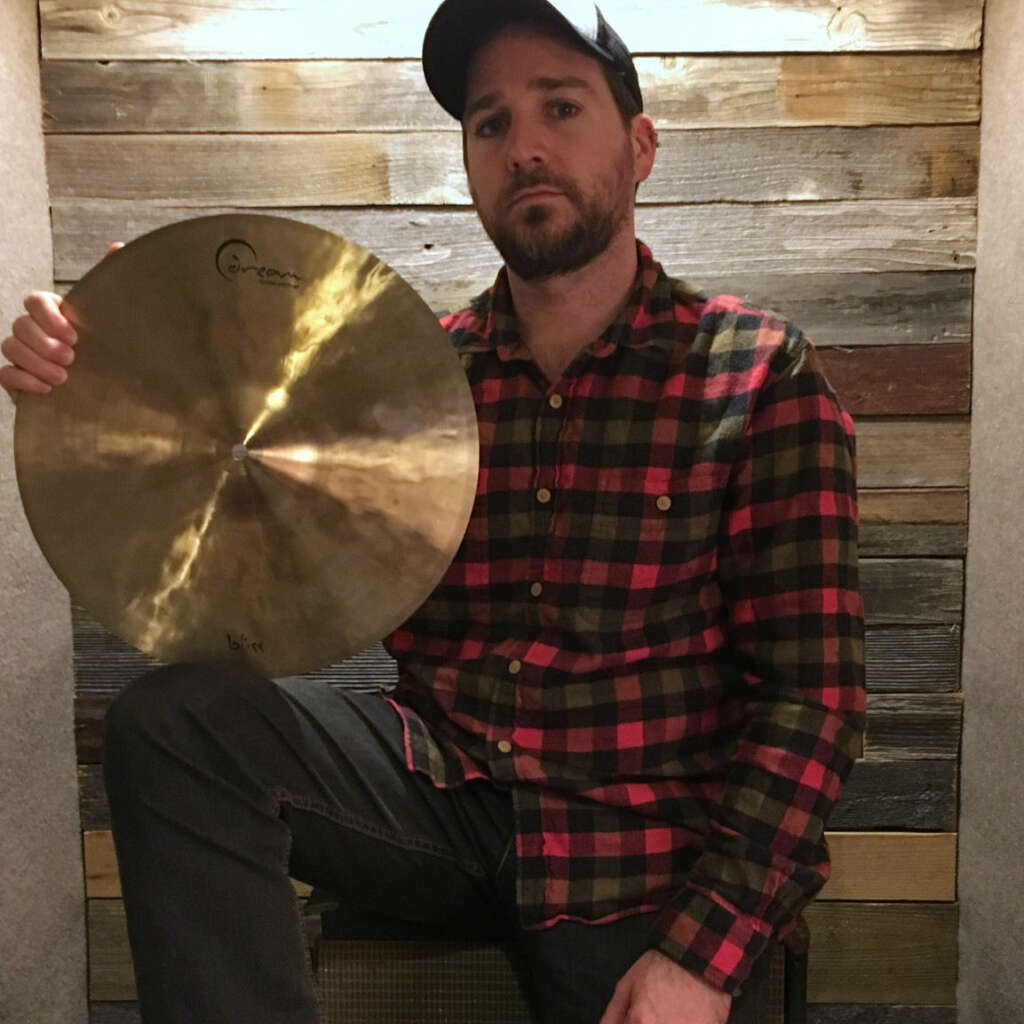 Drummer and Audio Engineer/Mixer, Collin Gouldin loves a challenge. He spent years imagining what GUINNESS WORLD RECORD he could attempt to break.

Currently he is the holder of TWO GUINNESS WORLD RECORDS!

In October of 2009, fans watched live via the internet as Collin broke the record for the “Longest Drumroll by an Individual;” laying down a consistent double stroke roll for over 4 hours. In 2008, he broke Food Network Chef Paula Deen’s record for the “Most Strawberries Dipped in Chocolate in One Minute.”

Collin is the pulse of Watching Cars, an indie-folk band he co-founded with his brother. With a different approach to the industry, they've decided to license everything they do under Creative Commons and make all of Watching Cars’ music available for free via downloads. This approach has gained them international exposure and placement in three non-profit movies.

He has been playing and studying drums and percussion for over 13 years; a solid touring and session drummer for 10 years. Collin learned the fundamentals of the craft well, becoming section leader of the nationally acclaimed Plano Senior High School Drumline. He acquired the breadth of experience through playing in many bands with diverse styles including Plano Pan Cats Steel Drum Band, Dallas Area Youth Jazz Orchestra and Collin County Jazz Ensemble. His professional career started early, performing in the pit of different musicals as well as with several rock bands.

Soon after graduation, he was selected to play drums professionally for Ben Zephyr, a nationally touring rock band, performing regularly at venues, festivals and events throughout Texas and the Southern United States; rapidly expanding into additional major markets while continuing his growth as a strong, in demand session player with both drums and percussion. In August of 2008 he was hired as the house drummer at a large Baptist Church in Mesquite, TX.

When not playing or laying down tracks, Collin can be found on the other side of the glass recording, mixing and producing. Putting his creative touch on music heard on radio stations on every continent around the world.

Accolades
GUINNESS WORLD RECORD – October 3, 2009 – Collin successfully attempted to break the record for the "Longest Drumroll by an Individual;" consistently rolling for an impressive 4 hours 10 minutes and 12 seconds

GUINNESS WORLD RECORD – July 22, 2008 – Collin successfully attempted to break the record for "Most Strawberries Dipped in Chocolate in One Minute", raising the bar to 53 strawberries, and taking away the record from celebrity Food Network Chef, Paula Deen. 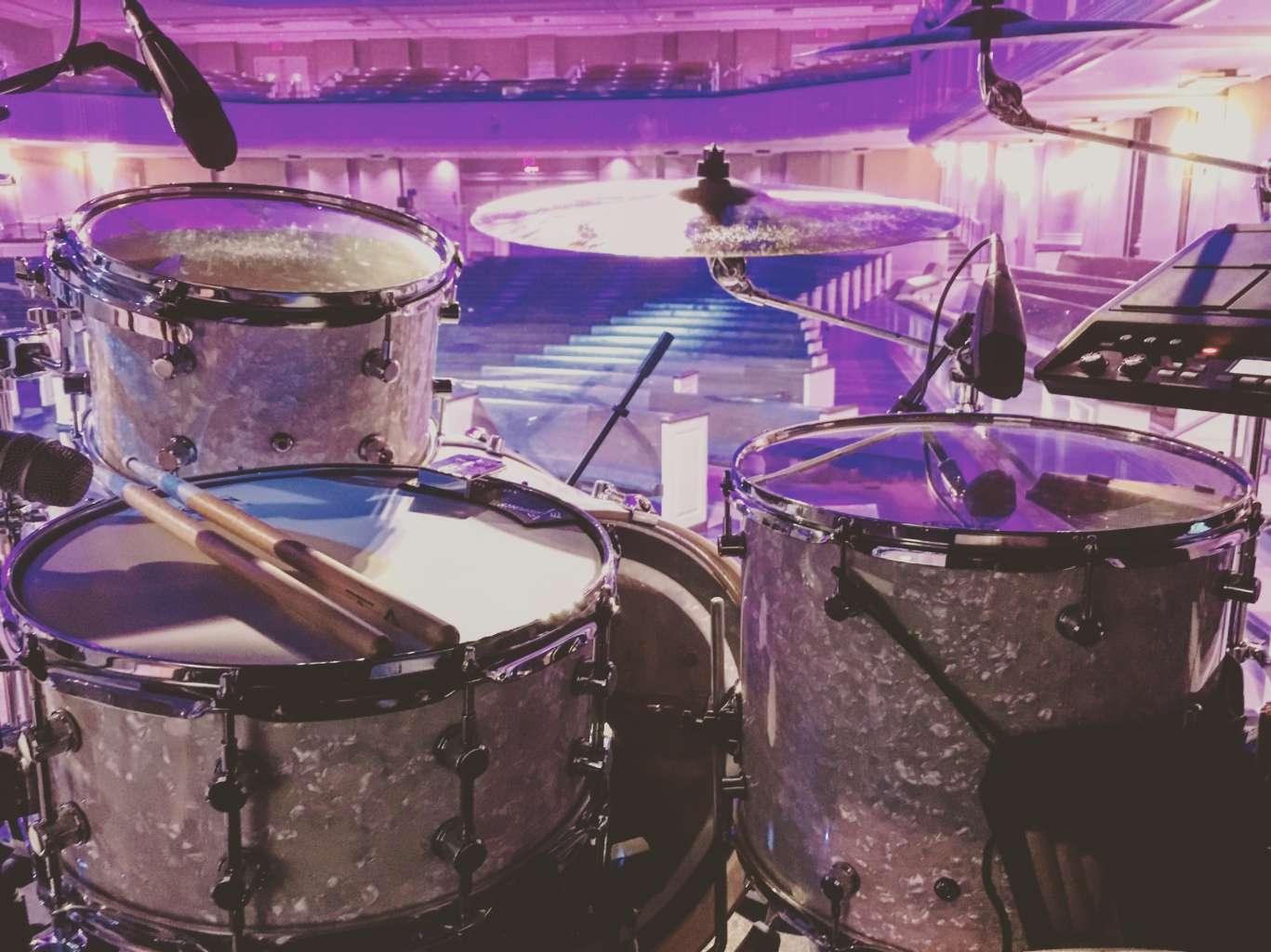 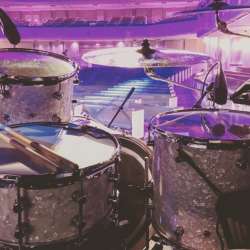 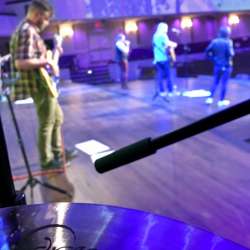 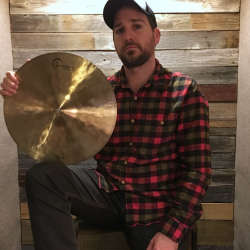