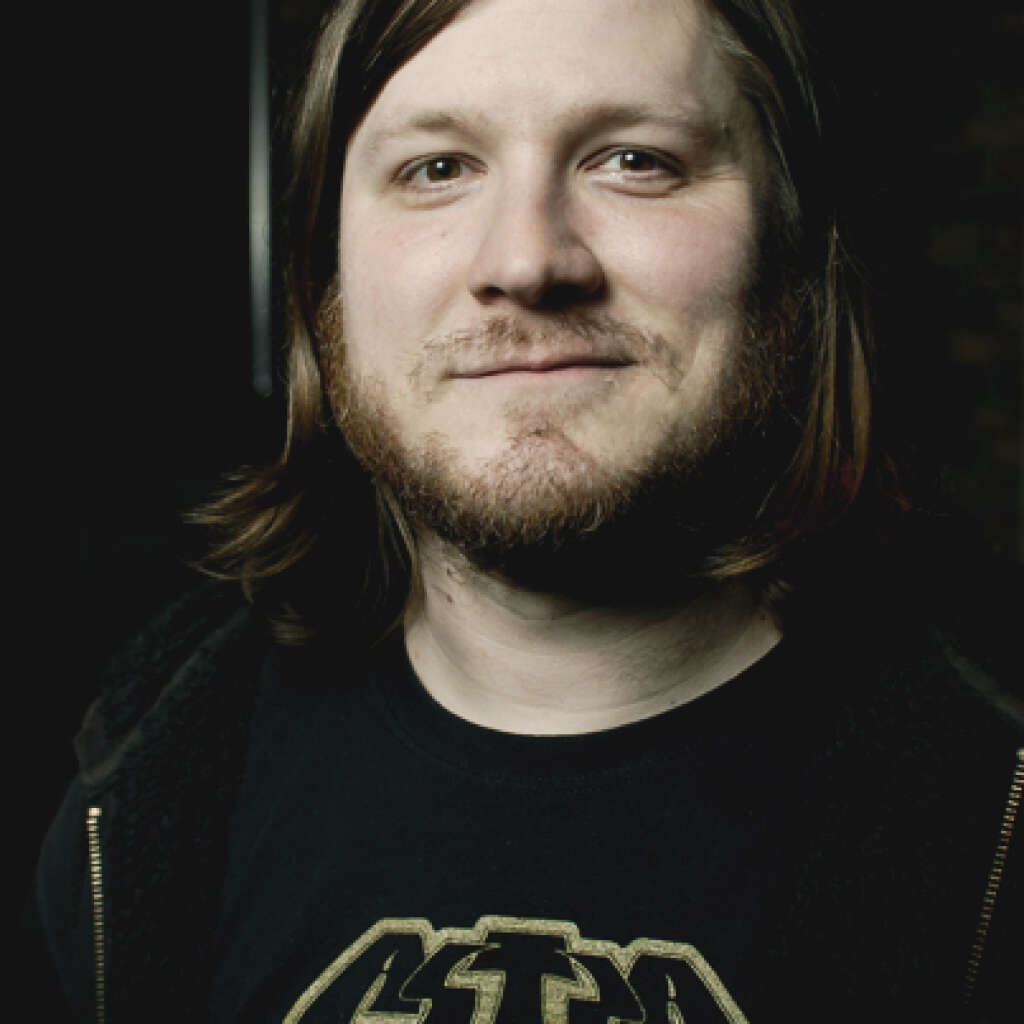 Mark Lierly began playing drums when he was ten years old, inspired by his older brother. As his interest in music grew, he began taking lessons from a drum teacher at a local music store who stressed the importance of a deep understanding of note value, written notation, and diversity of style and technique.

Mark began playing marching band in high school, and later went on to play drum kit and auxiliary percussion in school band for assemblies and events.

Mark spent most of his 20s and early 30s playing in a large handful of outfits ranging in style from punk/hardcore to rock, metal, and jazz/progressive fusion. He spent a number of years performing with the band Soophie Nun Squad. With early beginnings as a garage-punk band playing small DIY clubs in the Little Rock AR area, the band would eventually tour the US, Canada, and most of Europe before disbanding in 2006.

He joined Pallbearer in 2012, and found himself pulling from almost all previous experience to fulfill the necessary rhythmical backbone of the heavy progressive directions the band continues to explore. He has received critical acclaim for his technique, including being voted one of the “Best Metal Drummers in the World Right Now” by MusicRadar.