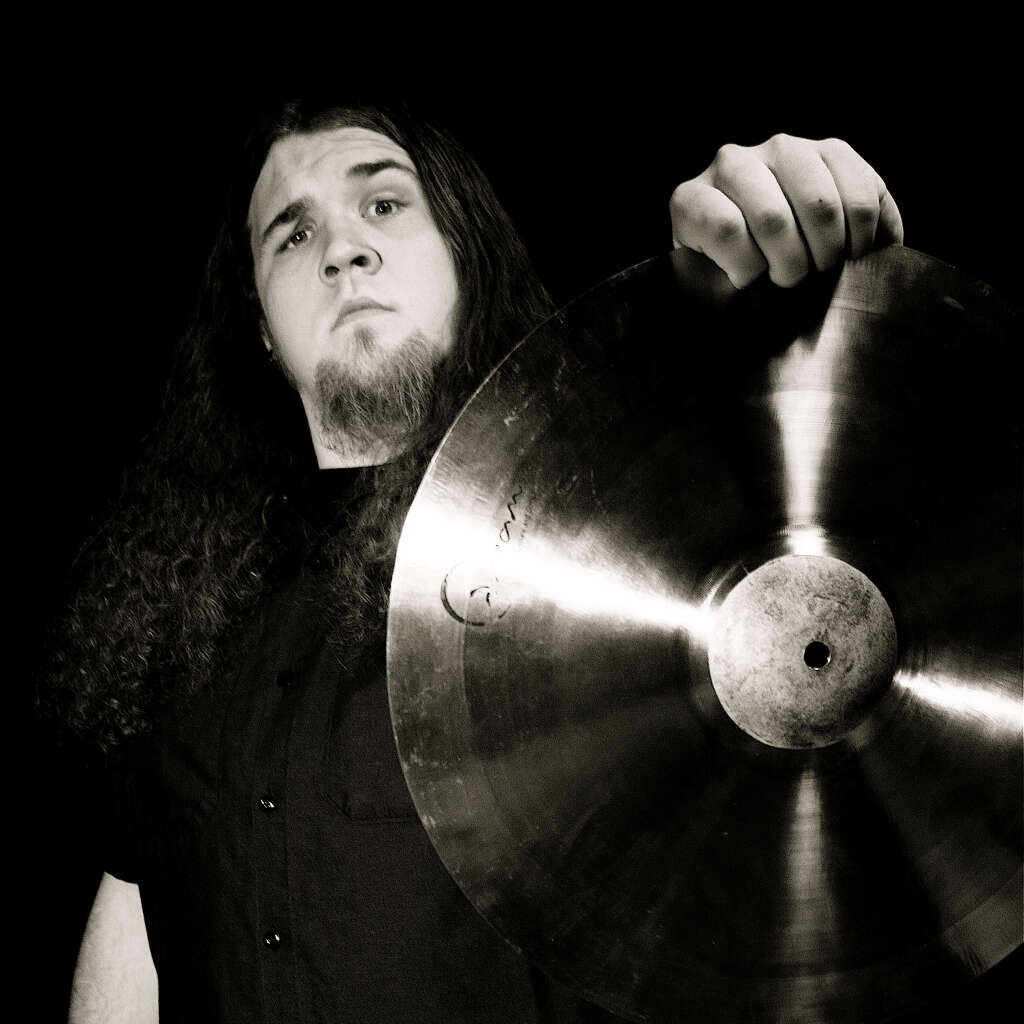 His healthy obsession with sharks and raw aggression on stage have earned him the name, "The Shark". He has an extensive background in music education and possesses years of commercial music experience as well. He is best known for his work with Metal/Electronic band The Browning (Earache/Century Media Records), Pinhed, and Srlsm and has recently been announced as a new member of Motograter.

When not touring, performing, and recording, Noah provides private drum instruction and has been teaching since 2001. On July 28th, 2011 he launched the Independent Record Label, Swimming With Sharks Records and has been booking and promoting under the moniker, Swimming With Sharks Entertainment, since 2004. Noah endorses Tama Drums, Dream Cymbals, Xcel Drumsticks, and MEElectronics. 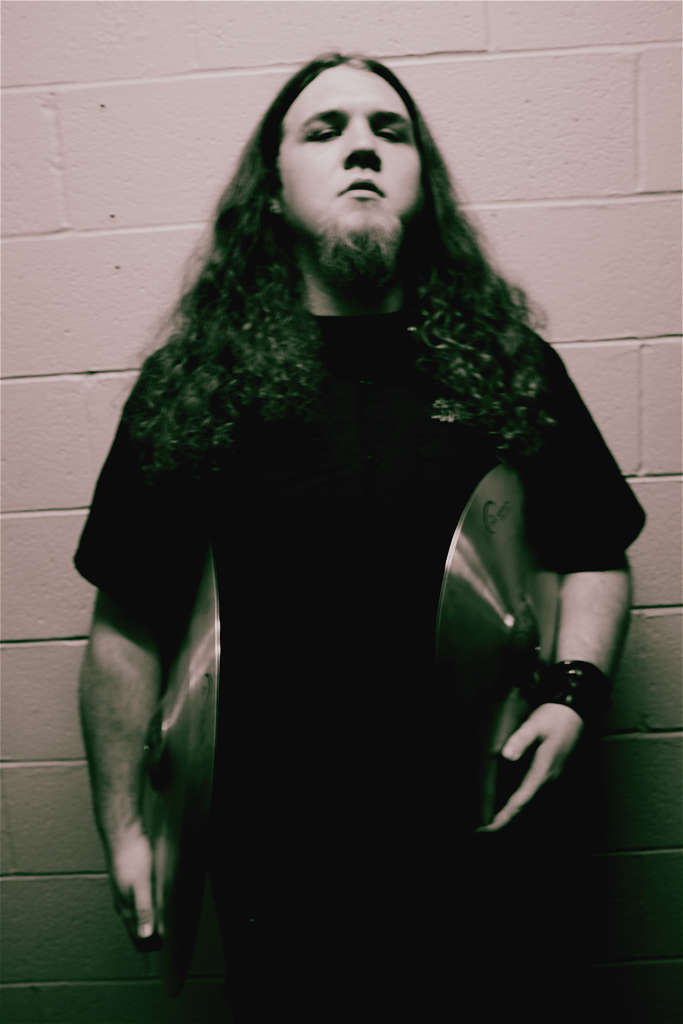 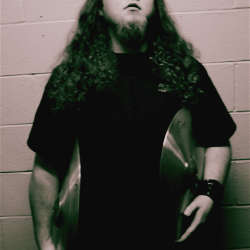 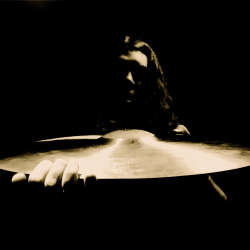 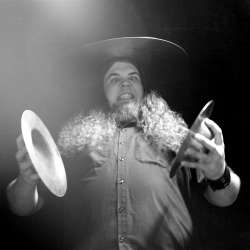 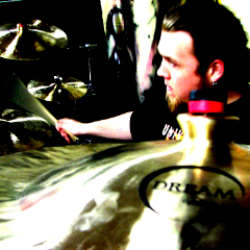 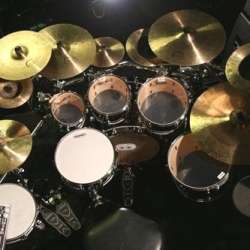 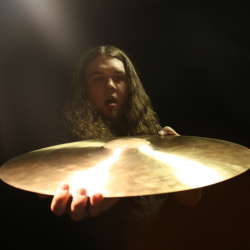 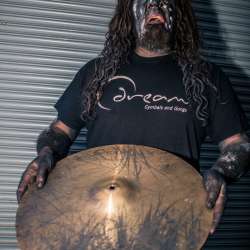 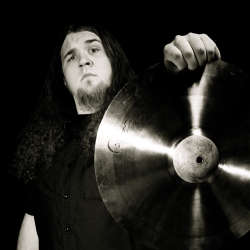