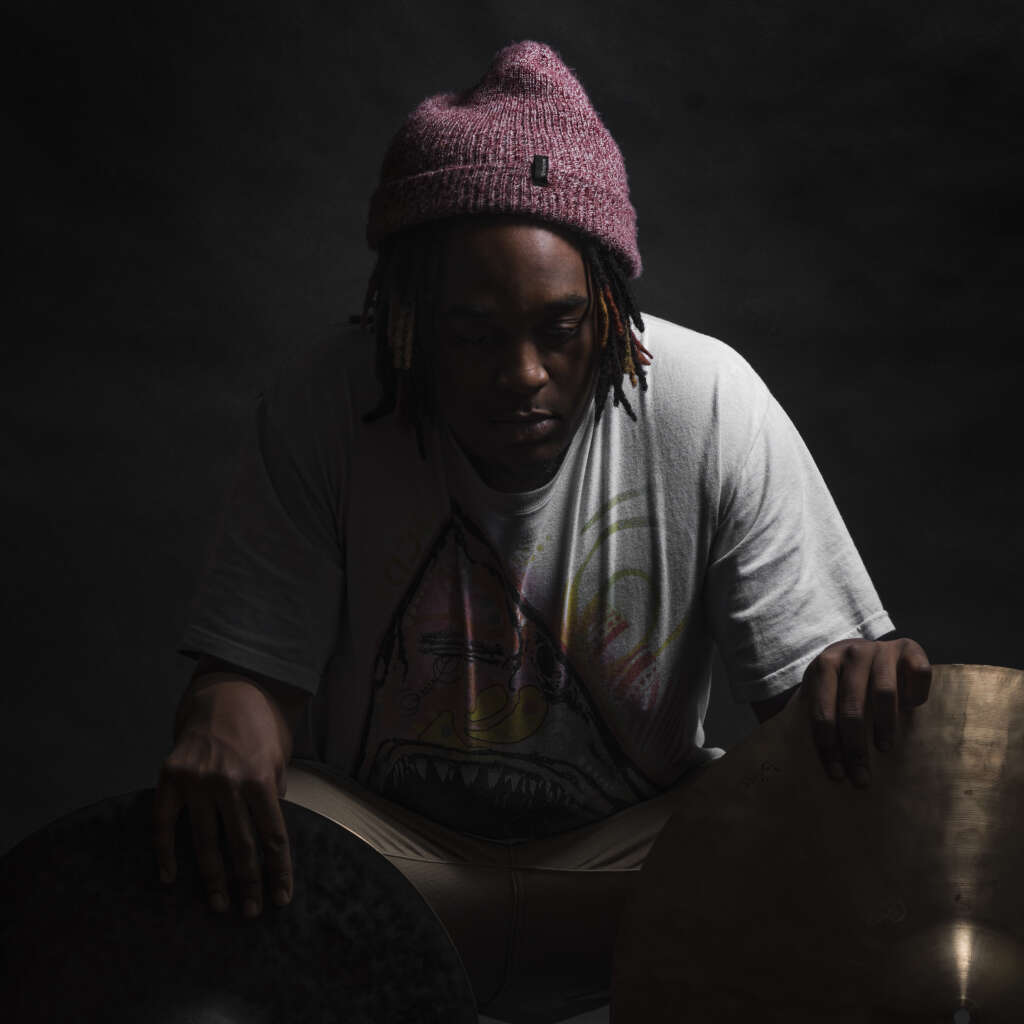 Jacques Smith II is a drummer from Louisville, Kentucky. He was born in Nashville, Tennessee on April 19th 1994.

He began playing drums at the age of 9 years old when his father surprised him on christmas morning with his first drum set. At the age of 14, Jacques started playing in night clubs with his father, as well as playing at church. Wanting to learn more about drums he joined the concert band as well as the marching band at his local high school. After graduating from high school in 2012 he applied and auditioned at berklee college of music. He later was accepted, but didn’t receive a scholarship which immdiately crushed his chances of going to berklee. He then continued playing at church's and clubs cultivating his ability. As time flew by Jacques realized that he needed to go back to school before it was to late. So he reapplied to berklee in 2014, and reauditioned, receiving a partial scholarship allowing him to go to the school of his dreams. Since living in Boston, Jacques has been able to meet, learn from, and play with world class musicians, he's currently playing with the Either Orchestra, The Hip Pocket Orchestra, The Hifi Orchestra, and Singer/Songwriter Bruce Gillespie. 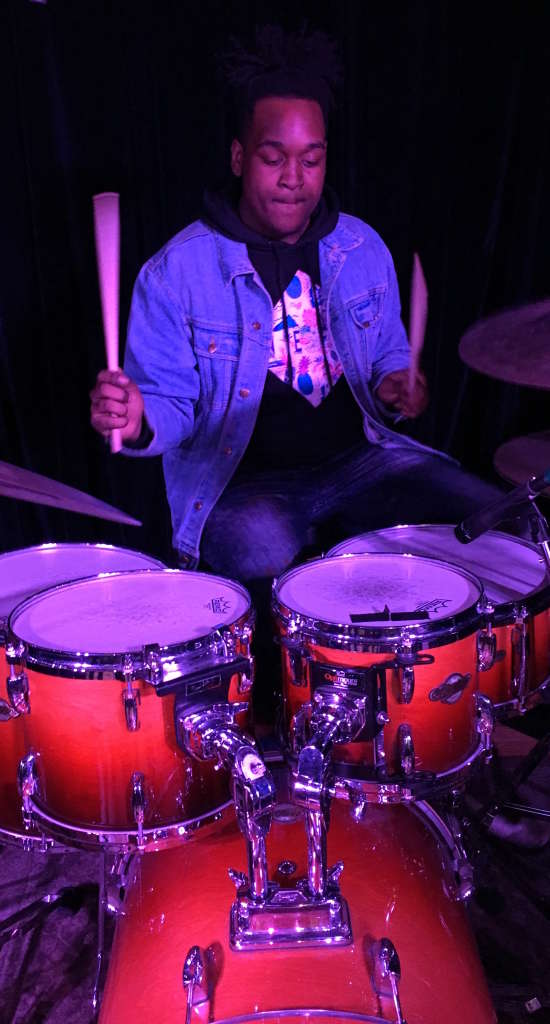 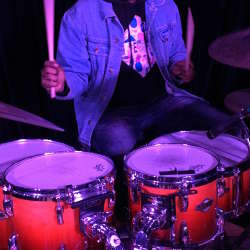 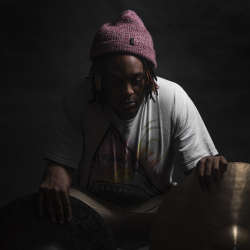