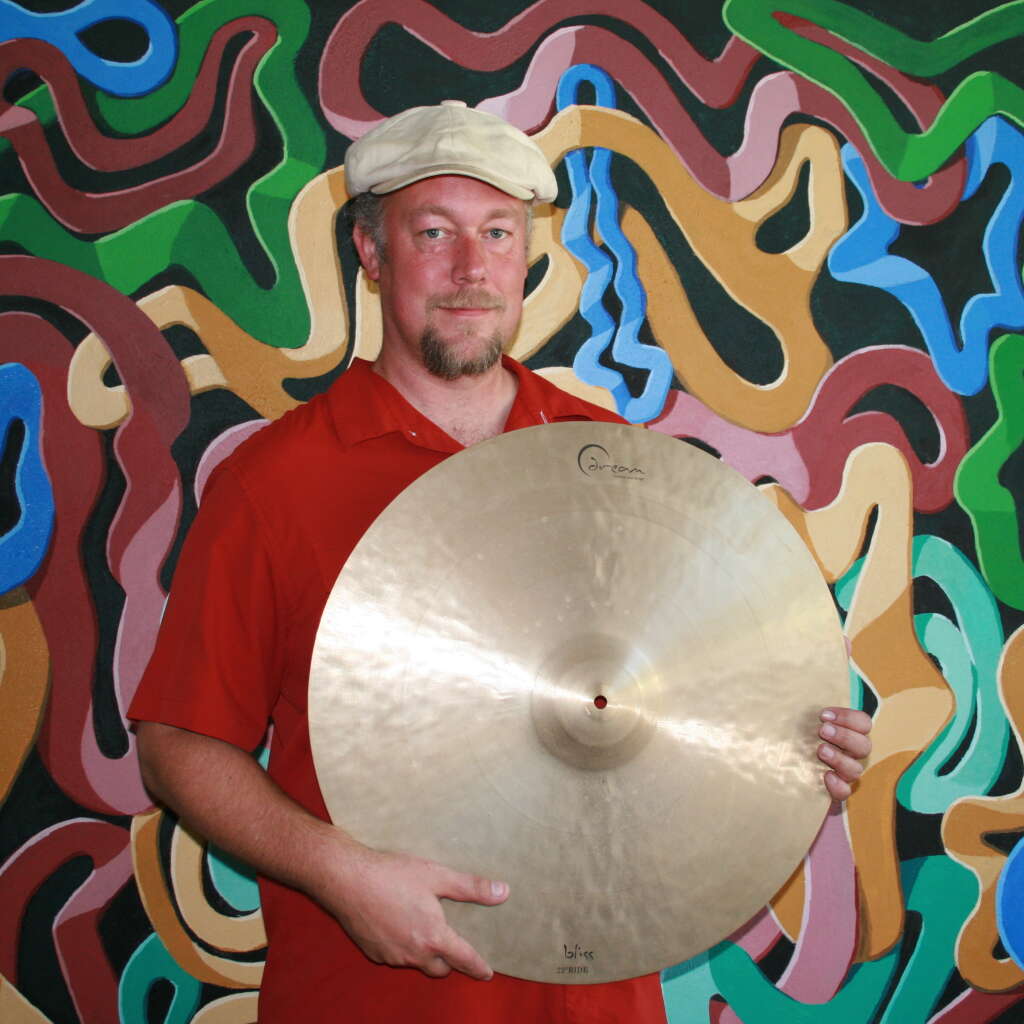 Austin Wrinkle is a versatile drummer and percussionist who has studied rhythm and drumming from near and far.

By combining techniques and concepts from many cultures, he has forged a universal approach to playing an array of percussion instruments.

He is a founding member of the internationally acclaimed percussion group Hands On’Semble, a percussion group devoted to the art of hand drumming. Winner of DRUM Magazine reader’s poll award for best percussion ensemble in 2003, 2002, and ﬁrst runner up award in 2001.

Recently, Hands On’Semble worked on the soundtrack for the 2011 Universal Pictures feature ﬁlm "Cowboys and Aliens", and was featured on the soundtrack to the 2010 Disney feature ﬁlm, "Prince of Persia: Sands of Time", music composed by Harry Gregson-Williams. Hands On'Semble has recorded four CDs to date. Percussionists and critics worldwide have praised their recorded work as being some of the most important and interesting of it’s kind:

“...a CD clearly ranking among the most interesting percussion CD's of the last ten years.” ( Percussion Creative Germany)

“...This just might be the best percussion recording ever made... Every drummer should own this CD.” (Percussionmusic.com)

In addition to Hands On'Semble, Austin is also a founding member of the gypsy/jazz/rock band PLOTZ! Their CD Extraordinary Renditions was the winner of "Best Instrumental CD" and "Best Instrumental Song" (Splash, by Daniel Rosenboom) from the MAVRIC Awards in Ventura County and "Best International Instrumental CD" from Toronto Exclusive Magazine's Music Awards. In a Feb 2012 concert review by Joseph Woodard in The Santa Barbara New Press, Woodard says: "A paradoxical delight and a brainiac party band, PLOTZ!...relishes its in-house blend of strong musicianship and hints of visceral ﬁre-power along the way, with moments of improvisational abandon also lining the sound...In short, the PLOTZ! live experience is something to behold...On this night, precision met crazed energy, with intellectual carbonation in tow."

Austin is a former member of the world fusion group Hindugrass, a group that brings together elements of traditional Hindustani music from Northern India with bluegrass from Appalachia. He has collaborated with many groups and musicians in the Southern California area including the Los Angeles based Persian group Lian Ensemble with whom he has played such venues as The Getty Center and the Dorothy Chandler Music Pavilion. Other collaborations include: Musician/composer David Rosenboom, Adam

Austin's composition "Wart Hog #3", was selected to be recorded at Village Recording Studio in Santa Monica, CA and included on the California Institute of the Arts' promotional CD "CalArts; Essencia Performance and Composition 1997". Wart Hog #3 has been performed by numerous percussion ensembles world-wide and has been programmed alongside illustrious composers such as John Cage, Lou Harrison, and Steve Reich. 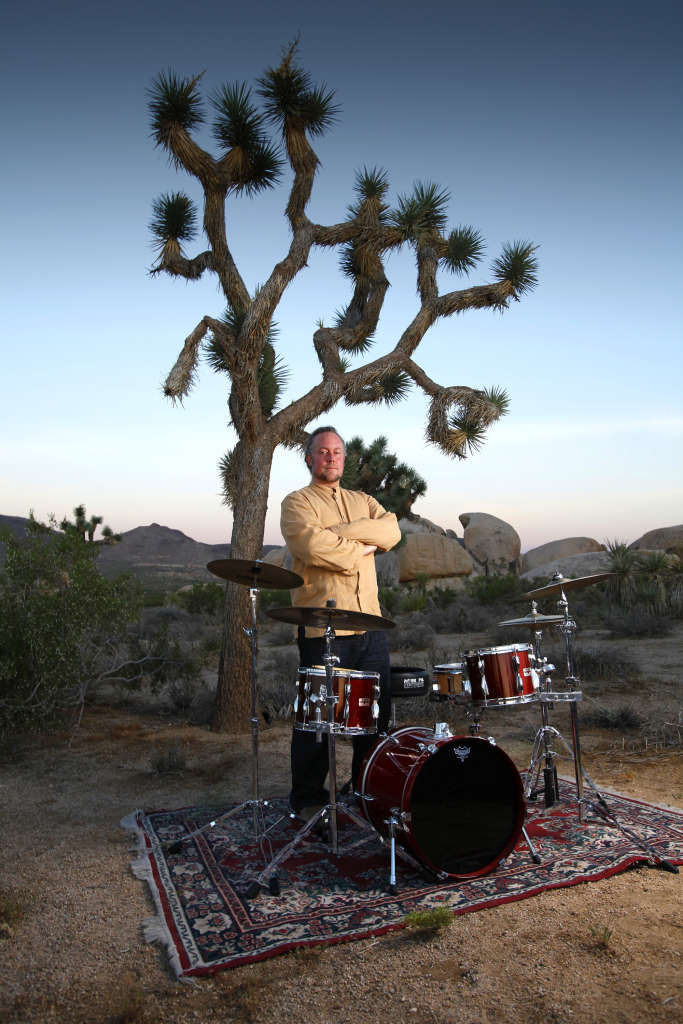 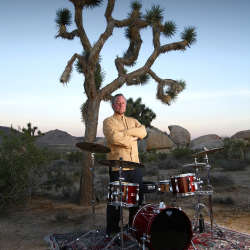 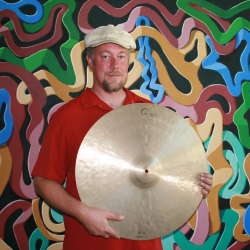